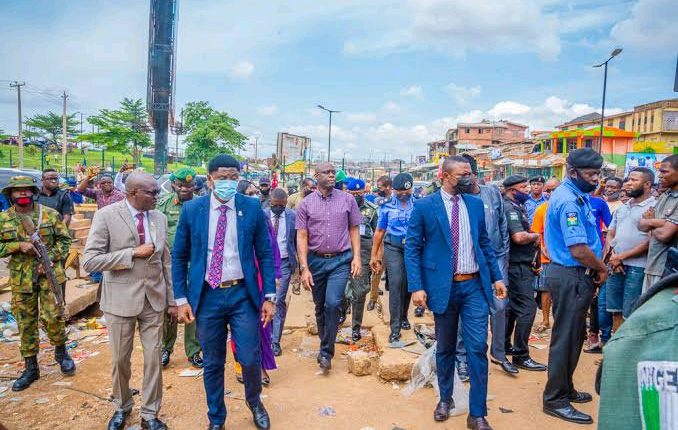 There is no doubt that governance always comes with its corresponding challenges; however, the ability of a leader to scale through some of these challenges makes he/she stand out.

It’s been two years down the line since the government of Seyi Makinde took over office in 2019. Despite many challenges faced in Oyo State under the watch of Governor Seyi Makinde, we shall be looking at two major things the Governor has achieved so far that the people of Oyo State should be proud of.

a. Construction of modern bus terminals located at exits and entrance of Ibadan.

b. Construction and rehabilitation of roads and bridges to decongest traffic within major cities in the state.

These and more are among Governor Seyi Makinde’s achievements in infrastructure.

As of 2020, Oyo State was ranked among the top 5 states in the country that generate high IGR.

The government of Seyi Makinde had Oyo State realizing not less than 1 billion naira IGR monthly.

As we all know, IGR forms one of the bases for the growth and development of any state. It gives the government the opportunity to invest more in other sectors of the economy.

With these achievements under two years of being in office, it is enough for the people of Oyo State to be proud of the Seyi Makinde’s led administration in the state.

How Traffic Robbers Shot Two Persons, Cart Away Their Belongings In Ibadan