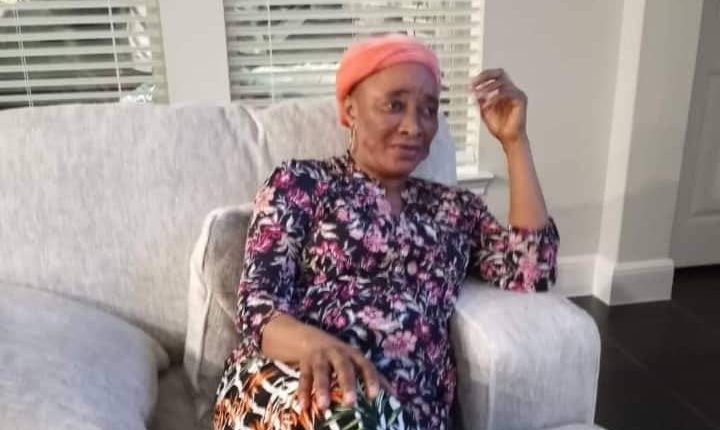 Two months after Alafaafin of Oyo, Oba Lamidi Adeyemi died, one of his queens, Ayaba, Kafayat has also been reportedly dead.

Ayaba Adeyemi Kafayat is the mother of Prince Adebayo Adeyemi ( D’Gov ), the chairman, of the Oyo State Local Government Pension Board.

Before her death, Ayaba Kafayat was said to have exercised herself as her daily routine on Friday morning before she passed away in her sleep in USA.