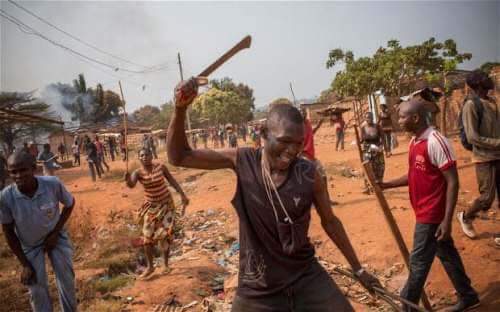 No fewer than two persons have been reportedly killed in a boundary dispute between Igbope and Igboho Communities.

ITV Online learnt that, the crisis started two days ago when things fell apart between the two claimants of the disputed land along Kishi road .

It’s however gathered that, the development forced residents and other road users flee to avoid killing of innocent people.

Contacting the Igbope Monarch ,who also confirmed this development, allay fear over the situations,says efforts are being made to arrest the situation.