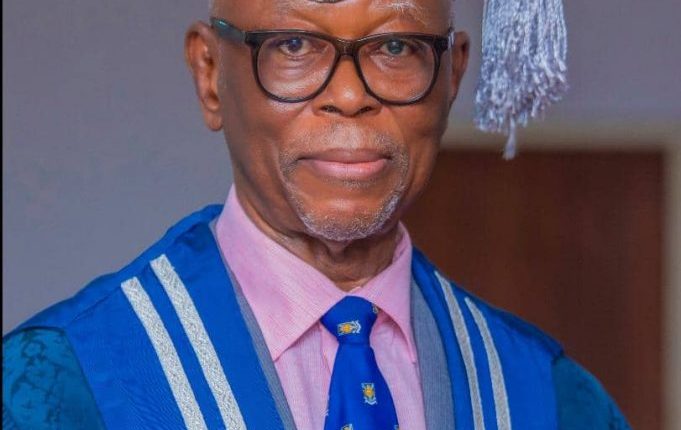 The Prestigious University of Ibadan has celebrated her Pro-Chancellor and Chairman, thrversatile industrialist, business man, politician, and bureaucrats, Chief Odigie Oyegun as he clocks 82 years.

The University, through her Directorate of Public Communication, Tunji Oladejo hailed the Octogenarian on his birthday celebration.

Oladejo in his statement described the celebrant as an important leader who means a lot to the University.

“He is an important leader to us in this premier Institution. No gift could ever express how much you mean to us and how much incredibly we appreciate you as the Pro Chancellor and Chairman of Council, University of Ibadan”.

Prior to his political career, the University of Ibadan Alumni worked in various capacity in the Federal Civil Service which he joined in 1963 before his retirement in 1985. He was the First Executive Governor of Edo State and was the Founding Chairman of All Progressive Congress (APC).

The Directorate however wished him many happy returns while praying for “Each day to be wonderful in the full knowledge as the extraordinary person you are, the quintessential family man, elder statesman and UI’s global ambassador who had made enormous contributions to national development.

IUFMP: Timeline, Response Of State To Project Are Reasons Given By World Bank – Makinde’s Aide, Adisa