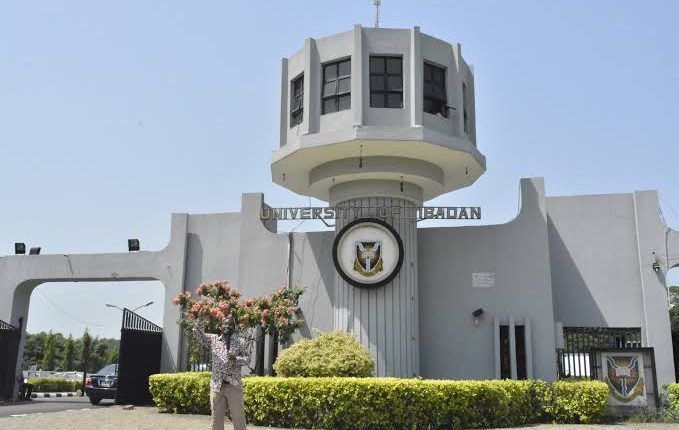 The Minister of Information and Culture, Lai Mohammed, disclosed this to State House correspondents after the virtual FEC meeting presided over by Vice-President Yemi Osinbajo due to President Muhammadu Buhari’s absence.

In his words; “The Minister of Education also presented a memo for the award of contract for the construction and furnishing of the extension of the University of Ibadan library.

“The memo, which was approved, is at the cost of N532 million with a completion period of 48 weeks”

“The contract was awarded to the UYK Nigeria limited and it is to be delivered in 48 weeks.’’

Mohammed further said that the memo was well-received in all quarters as it had been acknowledged for a while that the library needed an extension to keep up with the increasing number of students being admitted into U.I.

He went on to add that the extension project will comprise of two suspended floors, two online reading areas, three cubicles, four seminar rooms, one reprographic unit, and a physically challenged reading area.

One control room, six staff offices, a technical service room, a general room, stores, four e-libraries, a coffee room, a media unit room, one galaxy/exhibition room, and a journal publication unit are also expected to be part of the library extension.