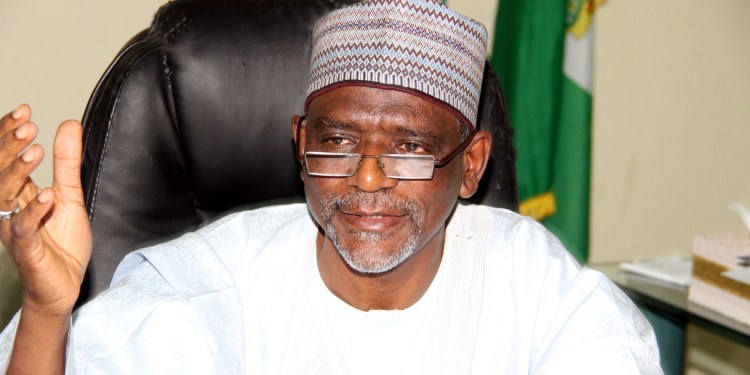 Minister of Education, Adamu Adamu, has ordered for a fresh selection process of the next Vice Chancellor of the University following many petitions over an alleged illegal intrusion by the out going Vice Chancellor, Prof. Idowu Olayinka

The minister made this known in a letter dated November 18, and addressed to the executive secretary of the National  Universities Commission (NUC), Abdulrasheed Abubakar.

According to the letter, the minister mandated the NUC to communicate the decisions to the institution’s governing council through its chairperson, Joshua Waklek.

The letter further reads in part

“All the 18 applicants who had initially satisfied the requirements outlined in the advertisement for the position of the vice-chancellor should be re-invited, and the final selection process must be conducted in full compliance with laid down procedures in an open and transparent manner, and in total compliance with the provisions of the Universities Miscellaneous Act (2007).”

The NUC, in turn, wrote to the chairperson of the governing council in a letter dated November 23, 2020, and titled; “Re: Appointment of a New Vice-Chancellor for the University of Ibadan.” The letter was signed on behalf of the executive secretary by his deputy in charge of general administration, Chris Maiyaki.

NUC advised the governing council to immediately implement the steps outlined in the directive, “while updating the honourable minister of education, accordingly.”

The deputy registrar in charge of senate, admissions and affiliated institutions (SAAI), Morenike Afolabi, noted that the decision to hold the election was made at a special senate meeting held on November 24.

The extract, states that; “Consequent upon the directive of the Federal Ministry of Education, that a fresh election of Senate Representatives on the Joint Council/Senate Selection Board for the appointment of Vice-Chancellor be conducted, Senate at its Special meeting decided that a manual election be held on Wednesday, 25 November, 2020 between 10.00 am and 3.00 p.m. The election will take place in Trenchard Hall.

“Senate also requested the Registrar to provide the following documents to members in preparation for the election; updated senate list, and the list of proposers and seconders of nominees.”