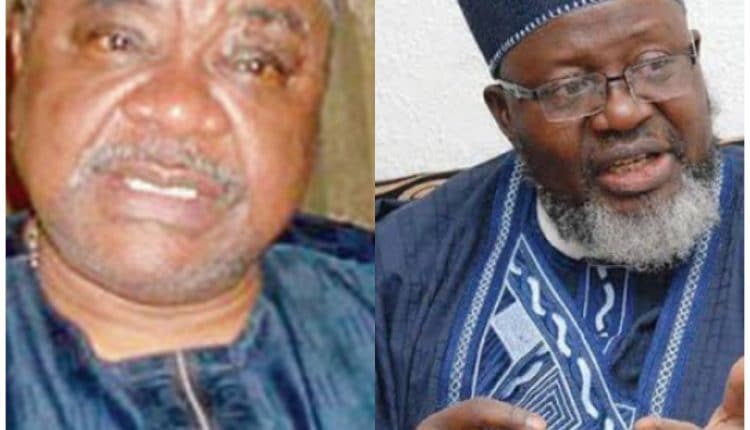 SOME members of the All Progressives Congress (APC) in Oyo State, under the umbrella of the Unity Forum, have dissociated themselves from the zoning committee for the forthcoming state congress of the party set up by the former Governor Adebayo Alao-Akala-led Elders Advisory Council of the party.

The Elders Advisory Council, on Wednesday, selected member representing Ibadan North Federal Constituency, Honourable Musiliu Akinremi, as head, while Idris Adeoye, a member of the Advisory Council, is to serve as secretary of the committee.

Reacting to the committee composition, the Unity Forum, in a statement, signed by a former Minister of Communications, Chief Adebayo Shittu, on Wednesday, said it was not consulted in the constitution of the committee and that there was a plot by a minority group within the APC to impose itself on the overwhelming majority of party members.

The forum alleged that the zoning committee comprised “at least five known supporters of a serving Senator and gubernatorial aspirant, including the chairman and secretary of the committee.”

Arguing that the Unity Forum controlled majority of party members, the forum expressed reservation at having two nominees out of the nine-member committee, adding that the two persons were selected without being informed.

Meanwhile, speaking with the Nigerian Tribune on the reservations of the Unity Forum, Chief AlaoAkala said the Unity Forum had a right to reject the committee and the zoning arrangement presented.

If dissatisfied at the proposal of the elders’ council, he said it was incumbent on the Unity Forum or those displeased to come up with their own proposal on how to go about the committee and zoning. Alao-Akala said: “Somebody had to take the lead. We have set up a committee to go into the zoning. If they are dissatisfied with the zoning, they can reject it. I am not a dictator. I am not saying everybody should abide by what we have said. It is a suggestion; a proposal.

Why We Want To Demolish Ile Gogoro In Bodija—Agba-Egbe