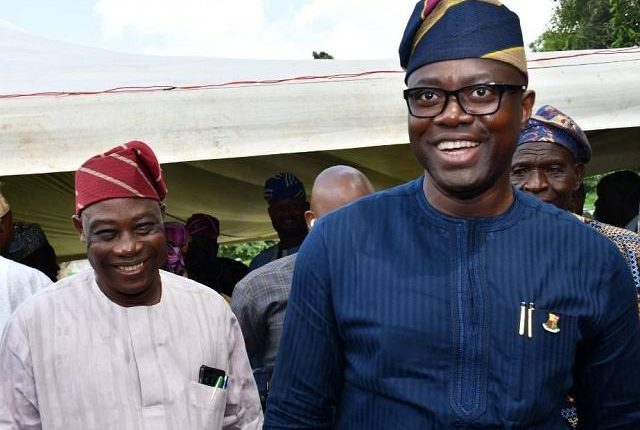 The Executive Governor of Oyo State, Engr Seyi Makinde has made plans to Swear-In the just confirmed deputy governor Barr. Bayo Lawal by the State House of Assembly.

The swearing-in ceremony of Barrister Bayo Lawal as the new Deputy Governor of Oyo State will hold at 3PM where the Oyo State Chief Judge, Justice Muntar Abimbola is expected to administer the Oath this afternoon.

The Kishi born lawyer was initially announced by Governor Seyi Makinde in May, 2022 as his running mate for the 2023 gubernatorial election after dropping the erstwhile Deputy Governor, Rauf Olaniyan.

Lawal 76years old, hails from Kishi in Irepo local government is from the same federal constituency with the impeached Deputy Governor, Rauf Olaniyan.

Chieftains of Peoples Democratic Party and Government functionaries are expected at the event.