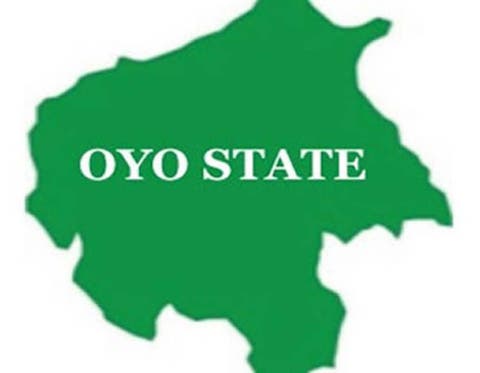 The US government will identify and place an additional 45,000 People Living with HIV (PLHIV) in Oyo and Ondo states on life-saving antiretroviral treatment as part of efforts to move Nigeria towards HIV epidemic control.

The United States Consul General, Claire Pierangelo, who disclosed this during the launch of the HIV Antiretroviral Treatment, ART, Surge programmes in Oyo and Ondo States last week, said the treatment was being provided by theUS President’s Emergency Plan for AIDS Relief, PEPFAR, administered by the US Centres for Disease Control, CDC.

Speaking during a courtesy and advocacy visit to the Ondo State Government House, Pierangelohighlighted the negative effect of user-fees as a major barrier to PLHIV accessing treatment and urged the elimination of such fees whileadvocating for removal of antenatal care charges for pregnant women living with the virus.

Pierangelo requested the Oyo and Ondo state governments to prioritise the procurement of additional HIV test kits to support the current PEPFAR efforts.

In 2020, despite the COVID-19 pandemic, more than 8.2 million people received PEPFAR­-supported HIV counseling and testing services in Nigeria.

In Nigeria alone, the US government has invested more than $6 billion in the national HIV/AIDS response, toward supporting both national and state governments to identify and treat people living with HIV.