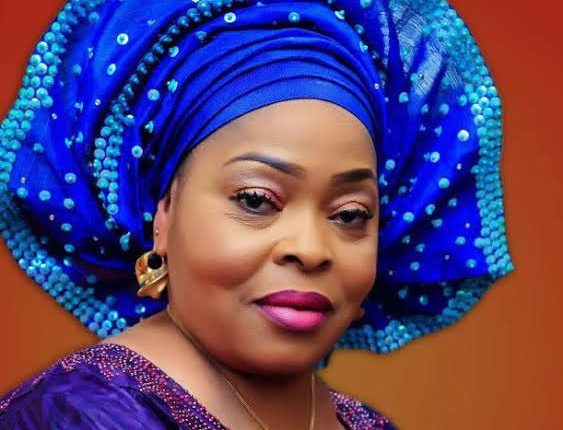 Veteran Actress, Toyin Adegbola popularly known as Asewo to re mecca on Saturday, caused a scene at Shoprite along Ring Road, Ibadan; after her daughter was molested and accused of shoplifting.

Toyin, who claimed she left her hospital bed over the matter demanded to see the CCTV footage, as well as an explanation of how the alleged theft happened.

However, there was no evidence to the allegation.

What Sympathizers At Akala’s Residences In Ibadan, Ogbomoso…

Toyin, in the video posted on her official Instagram account—@yeyetoyintomato, threatened to sue the retailer for molesting her daughter.

She later commented on the post that the security guys who accused her daughter were later produced and made to apologise, while the management promised to take disciplinary actions.

What Sympathizers At Akala’s Residences In Ibadan, Ogbomoso Said• How Workers Reacted…

VIDEO: How I Used Hotel Receipt To Trace Whereabout Of My Husband – Widow Of Timothy…