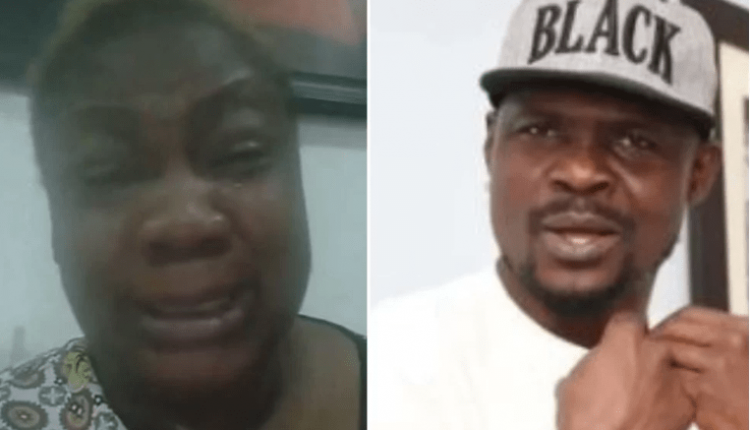 In an emotion-laden video, Nigerian Comedienne, Princess narrated that after the crash of her marriage many years ago, some parents allowed their children, six in number, to come and live with her.

According to the Comedienne, while she was harbouring the six children, she was also rendering help to Baba Ijesha who allegedly defiled one of them 7 years ago.

You would recall that Baba Ijesha, a popular Nollywood actor was recently arrested by the police in Lagos for having sex with an underage girl.

According to police, the suspect confessed to the crime and was also captured by a CCTV camera in the house of the complainant.

The Commissioner of Police, Lagos State, Mr Hakeem Odumosu, ordered for proper investigation and promised to do justice in the matter.

Oyo APC And Its Shameless Dance In Public Over BCOS Is Laughable, Makinde’s 2yrs Far Better Than Your Entire 8yrs – Oyo PDP Fumes