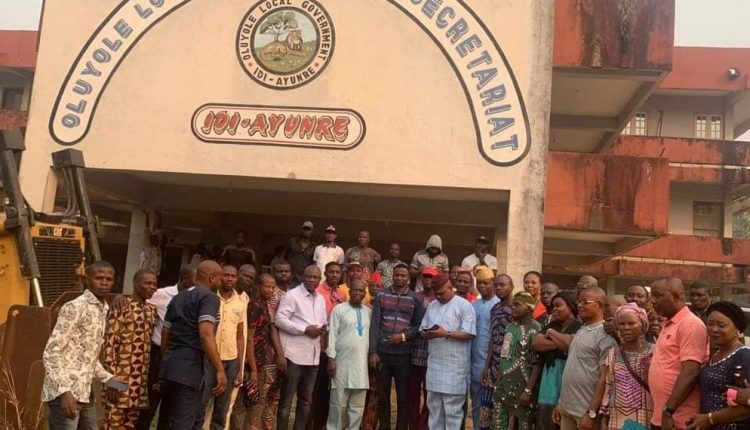 The 68 former chairmen of local governments and local council development areas in Oyo State have embarked on the process of enforcing the Supreme Court judgement that ordered Governor Seyi Makinde to pay them the salaries and allowances they were each entitled to between May 29, 2019 and May 11, 2021, when the respcective tenures they were elected for would have end, following their removal by the governor.

According to Abass-Aleshinloye: “Governor Makinde has shown on many occasions his penchant for eating insect infested kolanut knowing fully well that the side effects would not be on him alone but at the cost of Oyo State fund, peace and development of the state.”

He said since the governor has decided to be “expectedly lawless and treat the judgement with executive contempt and rascality, we have decided, as usual, to respond to this lawlessness by pursuing the path of justice.”

“We are on with the process of enforcement of the judgement debt. The law must take its course, so that the governor and other unlawful governors in the future will be taught a lesson on how to be lawful and responsible and how to comply with the Supreme Court judgement which ‘no Jupiter in the country can violate, disobey or treat with contempt and go scot-free without punishment.

“Unfortunately, the governor is not going to bear the burden alone but the entire state and its resources. In any case, the law must take its course, no matter whose ox is gored,” he added.

Abass-Aleshinloye appealed to “all good people to call the governor to order.”

Man Kills Mother For Refusing To Give Him Food In Ibadan