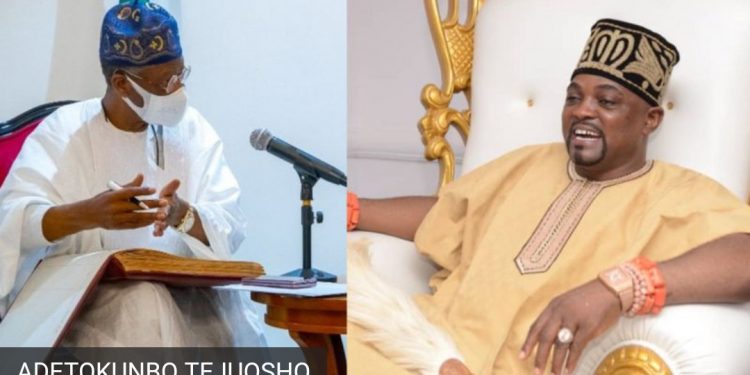 A Yoruba king has said that people like him have nowhere to flee, saying he is ready with other Yoruba descents to lay down their lives so that the Yoruba land can be liberated from those who oppress their lives.

King Adetokunbo Tejuosoho, the Chief of the Kemta Nation made the remarks in an interview, with BBC Yoruba in response to a statement from the Minister of Information and Culture Lai Mohammed.

Earlier Lai Mohammed had said that all those who were fighting, for the Yoruba Nation would flee if the matter came to light.

But the King of the Nation has replied that there is no such thing even that some people, are already fleeing Nigeria because of the state of affairs especially in terms of gender security.

“During the last three days a King was abducted in Ekiti State, when they first tried to abduct another King”, he said

Tejuosho said in the current context, “citizens have more faith in people like Sunday Igboho than in government.

According to him it is true that the external government inherited the problems in Nigeria, but while campaigning they promised change to the people.