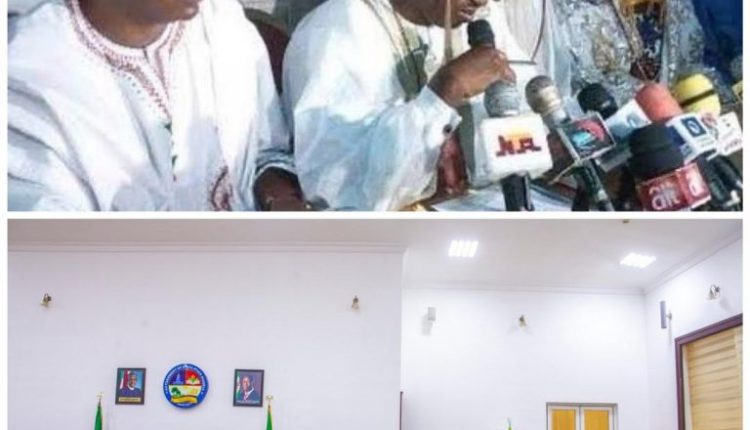 Sequel to the ban on open grazing by Governor Seyi Makinde of Oyo State and the 16 other governors in Southern Nigeria, the Bauchi State chapter of MACBAN has faulted the governors’ decision on open grazing and ordered the Fulani people to leave the South.

“This is a simple calculation. We are heading for secession. The rulers are no longer interested in the people. If some people are banned from open grazing, there is nothing more. Fulani people should move out from there. It is very simple,” Guardian quoted MACBAN Chairman, Sadiq Ibrahim Ahmed as saying.

Ahmed described the Fulani people as “peace lovers”, alleging that inhumane activities such as kidnapping, robbery, and banditry began in the southern part of the country.

Last week, at a security summit held at Calabar, the capital city of Cross Rivers State, the 17 governors in the Southern part of Nigeria unanimously agreed to an immediate ban to open grazing and called on the Federal Government to support willing states in developing alternative and modern livestock management systems.

Ahmed, however, said grazing in the South was not necessary as the herders could also breed their cattle in the North.

“Must we transport the cattle there?” he queried, stating that “I have said it before. We have an option of breeding our cattle here (North). We are peace lovers. Let them come and buy from us. It is some people’s fault.

“The southern governors can do that. There is no problem, let them do what they want. If the northern governors feel like, they can also do it too (banning open grazing)…”

Mr Ahmed further described President Muhammadu Buhari as a “figure head”, asking him to resign and be replaced with a true leader.

He said: “The President is there as a figurehead. He doesn’t know what he’s doing. He is not controlling anybody. In our country now, everyone does what he feels like. The country is already moving apart. Where is the central government, if some governors can meet and take decisions that are against the Constitution…?”