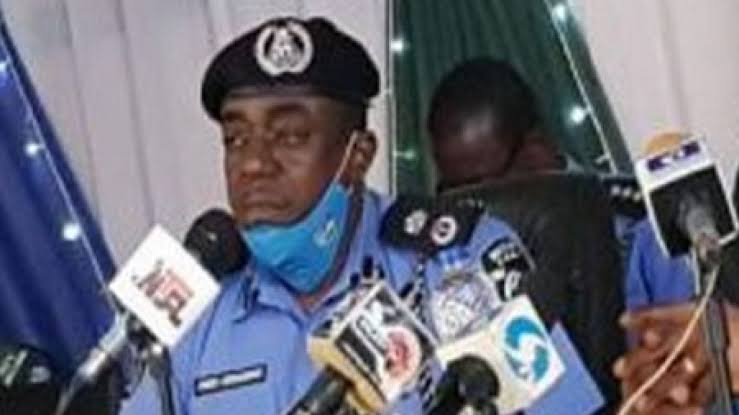 Some police officers in Oyo who were deployed for the governorship election in Ondo state on October 10, 2020, have decried non-payment of their allowances.

The officers disclosed this in an interview with NAN in Ibadan, the Oyo capital, on Thursday.

One of the officers, who spoke on the condition of anonymity, said they had received a signal from the headquarters of the Nigeria police force (NPF) that they would be paid before deployment.

He, however, noted that they were yet to receive their allowances for covering the election.

Another police officer, who also preferred not to be named, said some of those deployed for election duty in Ondo state used their personal funds throughout the poll, with the expectation that they would be refunded.

The officer urged the NPF not to give any room for foul play, and to ensure that their election allowances are paid.

One of the officers, however, said some colleagues deployed to Owo local government area (LGA) of Ondo state during the election had been paid.

“The non-payment of the election allowance affected the officers who were posted to Ese-Odo LGA of Ondo state,” one of the police officers said.

“No single officer among the 300 people deployed to Ese-Odo LGA area has been paid.

“We are calling on the police authority to pay our allowances and let it not be promise and fail as usual.”

Speaking on the non-payment of the officers’ allowances, Olugbenga Fadeyi, police public relations officer (PPRO) in Oyo, told NAN that the state was not in charge of the payment.

Fadeyi also said none of the officers had complained to him.

He, however, called on the officers to channel their grievances to the appropriate quarters, and urged them to remain patient as they would be paid by the headquarters at the appropriate time.

No Thanks to the Outbreak of Covid-19—Fakorede gives reason for 3SC’s inability to Qualify for NPL.

Expose and Report anyone with Rifles—Oyo CP warns Residents