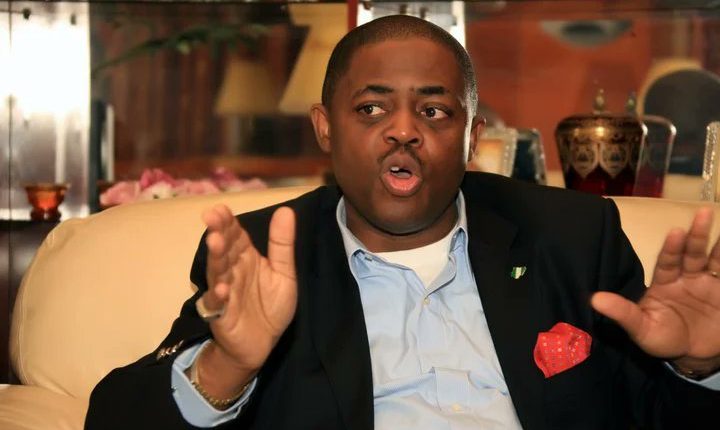 A former Minister of Aviation, Femi Fani-Kayode, has been arrested by the Economic and Financial Crimes Commission in Lagos.

Fani-Kayode was said to be under investigation for alleged forgery and manipulation of documents.

Our correspondent learnt that the ex-minister, who rejoined the All Progressives Congress in September, was brought to the Lagos Zonal Office of the anti-graft agency on Tuesday.

The details of the allegations against him were sketchy but the EFCC spokesman, Wilson Uwujaren, confirmed Fani-Kayode’s arrest by operatives.

Fani-Kayode had been having a running battle with the EFCC for some time and he was once remanded for 67 days in 2016 alongside a former minister of finance, Nenadi Usman.

The duo and two others were facing a 17-count of criminal conspiracy, fraud and money laundering to the tune of N4.9 billion.

They denied the allegations, and each of them was later granted N250 million bail.