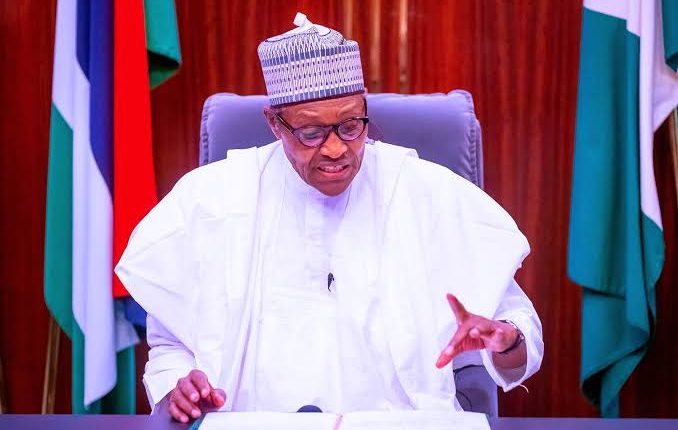 The Federal Government of Nigeria has on Wednesday approved the the total sum of N87.538b for the construction of roads in some states like Oyo, Abuja Nassarawa, Kwara and Benue.

The approval’s briefing came after the Executive Council (FEC) by the FCT Minister, Muhammed Bello, who briefed State House Correspondents, said the contract for the roads in the territory was awarded to Messrs Gilmor Engineering Nig. Ltd, at the sum of N30,686,609,298.68 with a completion period of 32 months.

He said the project area is within Phase II of the Federal Capital City (FCC), serving as boundary road between the adjoining districts of Mabushi, Kado, Katampe and Jabi.

Bello said the project would improve access to the above-mentioned districts, improve security, and provide both skilled and unskilled employment.

He added that the road project would further enhance overall decongestion of traffic in phases I, II, III, IV of the Federal Capital City.

The Minister of Works and Housing, Babatunde Fashola, on his part said his ministry presented two memoranda to further showcase the commitment and policy direction to complete ongoing and existing projects.

Fashola said the council approved a variation of N47.504 billion for the completion of the 52 kilometers-Oyo-Ogbomosho highway which is a part of the Ilorin-Ibadan 145 kilometres highway.

The minister said the variation had increased the total contract to N105.041 billion.

He said: “We needed to adjust some things in the scope of work, the thickness of the pavement from 500mm to 560mm to also change the asphalt to polymer-modified bitumen and also the shoulders from surface dressing to fully asphalted inside and outside shoulder.

“This was the revision that we presented which council approved. This road was awarded in 2010. As I said, sections 1 and 3 were completed. We are trying to complete section 2 which we also inherited.”

He said: “The second similar project high we are trying complete is the Lokko-Oweto Bridge. That is the bridge across the River Benue that links Nasarawa and Benue states and provides a major time-saving detour, about four hours, for people trying to come from South-South, Benue, through to Nasarawa to Abuja.

“So, the approval given today was a N9.348 billion variation to complete the bridge component or remaining work on the bridge. If you go there now, it’s already opened to traffic, finishing and …work to link the existing road in the Benue side to the bridge is what we got this variation for.

“So, changes in contract price from N51.621 billion to N60.961 billion. As I said, even though we haven’t finished the roadside on the Nasarawa side, the commuters are already using the road because it provides a huge detour going through Lafia, Keffi to come to Nasarawa and to Abuja.”