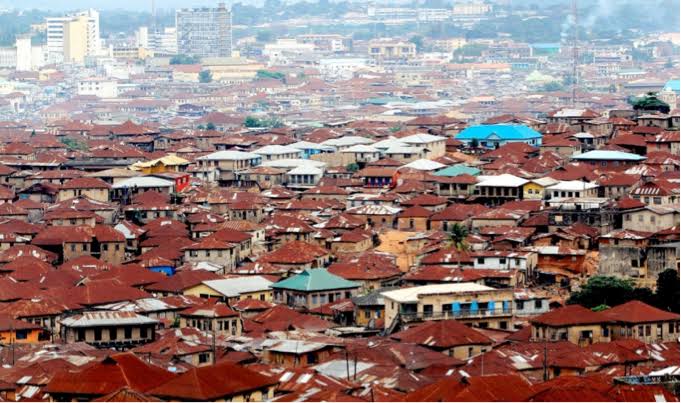 A customary Court in Mapo, Ibadan has on Wednesday dissolved 15years Marriage between Basirat Rahmon and her estranged husband, over issues bordering on abandonment and theft.

In her petition, Rahmon, a trader who lives in Olodo area in Ibadan accused her husband Olaide, a ‘spiritual consultant’ of stealing N650,000.

Delivering judgment, the President of the court, Chief Ademola Odunade dissolved the marriage in the interest of peace.

”Any marriage built on a shaky foundation such as Basirat and Olaide’s will not last,’ he said.

Consequently, the president granted custody of the children to Rahmon.

The arbitrator also ordered Olaide to pay his ex-wife a monthly feeding allowance of N20,000 for the children.

Earlier, Rahmon, said that Olaide was irresponsible and uncaring.

”When I asked for my money, he threatened to terminate my life,” he said.

However, the respondent opposed the suit, claiming that he still loved his wife.

Olaide, who is a ”spiritual consultant” blamed the problem in his marriage on father and mother in-laws whom he accused of interfering in his marriage.

“I didn’t steal her money, I used it to buy her a piece of land. She has been supportive especially towards my occupation,” he said.

JUST IN: Oyo State House Of Assembly Has Reverse the Suspension On 13 LG And LCDA Caretaker Chairmen

Ibadan College gets Jamb’s Approval for Admission of Candidates.