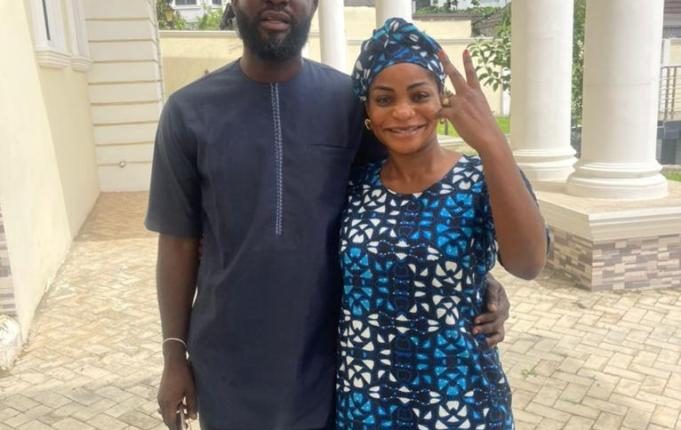 JUST IN: Fijabi Steps Down Ambition

An aspirant seeking to represent Akinyele local government constituency 11 at the Oyo State House of Assembly under the platform of the All Progressives Congress, Awanat Akinade Fijabi, has stepped down from the race.

Awanat revealed her decision in a statement made available to newsmen in Ibadan on Wednesday.

She noted that she decided to step down from the race to support the aspiration of her brother, Saheed Akinade Fijabi.

The elder Fijabi, a two-time member of House of Representatives representing Ibadan South West/North West, wants to return to the green chambers.

“After proper deliberation, I, Hon Awanat Fijabi have decided to step-down my political ambition to contest at the 2023 general election for the sole aim of supporting my brother’s aspiration (Hon Saheed Akinade Fijabi). I believe that team work will always make the dream work.

“I am not oblivious that this may come as a shock to many of my followers and supporters who have worked assiduously and have given me their unflinching support. I do not take your love and support for granted,” she wrote.

She explained further that as a committed party member and a strong democrat, she still believe in the ideals of the APC and will support whoever the party chooses to be the flagbearer in Akinyele Constituency 1 in the State House of Assembly.

“I will continue to do my best in whatever capacity to empower people and alleviate poverty,” she added.

CRANE COMMENT: It’s Good News You Are Building Your Hotel In Ibadan Under My Administration, Makinde Shades Adelabu