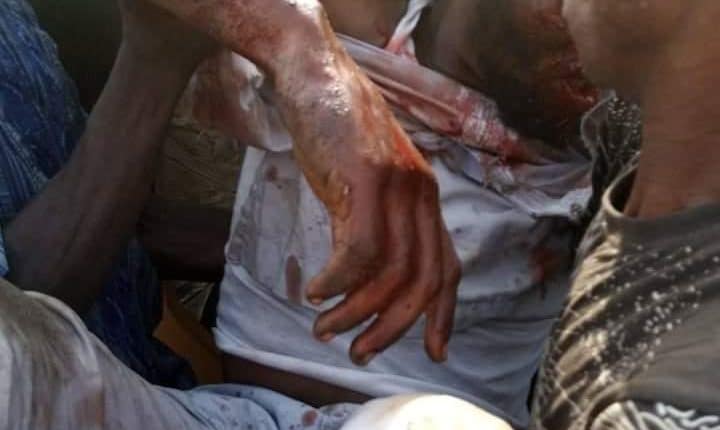 The fight that earlier reported between the Prison Warders, Area Boys, Okada Riders has left at least two people died while many sustain injuries

Recall that this Newspaper had earlier reported the incident, stated who and who were involved. But, the details of the clash remains sketchy as at the time we filing this report.

However, we have verified pictures and videos obtained at the scene.