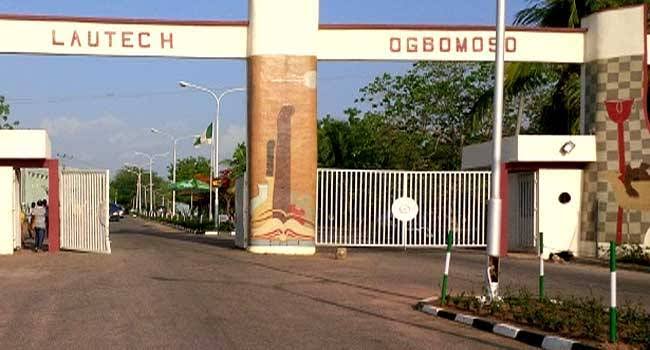 LAUTECH’s Ownership: It is a Victory Longed Over Due – Alao Akala commends Makinde, Oyetola for amicable Resolution

Former Governor of Oyo state Otunba Adebayo Alao-Akala has described recently announced proclamation of the final take-over of the Ladoke Akintola University of technology, Ogbomoso by the Oyo state government as a welcome development that must be underestimated.

In a statement made by Otunba Alao-Akala, he said the final resolution of the ownership tussle between the former two owner states though long over due has finally put an end to the age long crisis that has bedvilled the institution which has had a damaging effect on the educational pursuit of students of the institution.

Gov. Alao-Akala under whose administration as Governor of Oyo State made unsuccessfully move to take over the ownership of the institution commended the duo of Gov. Oyetola of Osun state and his Oyo state counterpart, Engr. Seyi Makinde for putting personal interest aside in pursuit of common goal that amplify the interest of the Students, and to allow peaceful co-existence to continue between the two States.

Commending the Nigerian Universities for the active role, Alao Akala admonised the Commission to proffer a last solution to the issue of strike that bedeviled the University System of the country.