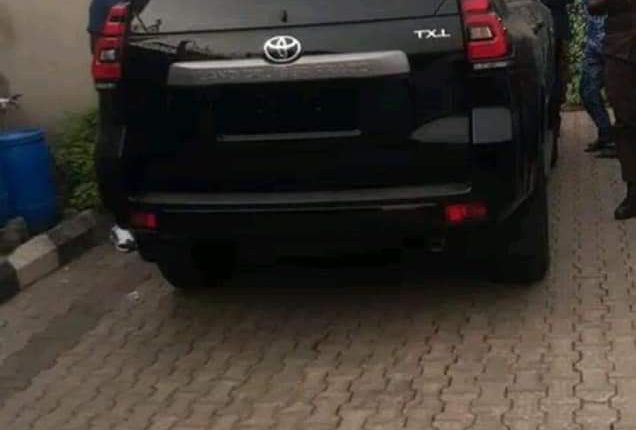 Makinde’s car gift to Taye currency was said to be a reward for the musician’s loyalty and hardworking for the governor before and after the 2019 election in the state.

Currency who received the car gift was full of thanks, appreciate the kind gesture of the governor, described Makinde as caring man who always reward loyalty.