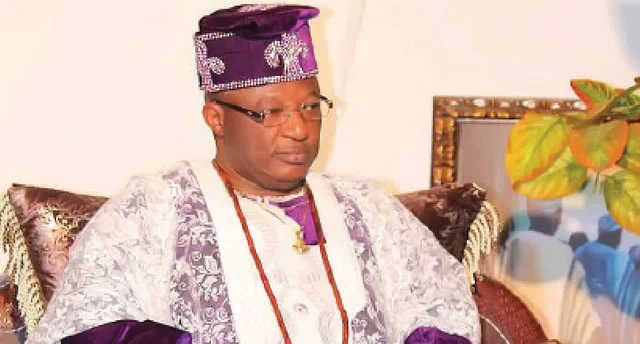 The head of the legal team representing Dr Ramon Adedoyin, the owner of Hilton Hotel, Ile-Ife, Abiodun Williams, has petitioned Osun state police command, demanding the probe of a journalist, Oriyomi Hamzat, for cyberbullying and defamation.

Williams in the petition addressed to the state Commissioner of Police, Wale Olokode, obtained in Osogbo on Monday, also called for the probe of Hamzat’s phone log, alleging that a police operative was divulging critical information to the journalist regarding the probe into the death of Timothy Adegoke, a Master’s student of Obafemi Awolowo University, at the Hilton Hotel.

The lawyer also said Hamzat had been misleading and inciting the public against police authorities through social media since investigation commenced into the circumstances surrounding Adegoke’s death.

The petition read in parts, “We sadly observed that in the video titled ‘More Update on Dr Rahman Adedoyin and Timothy Adegoke Murder Case’ posted on the same channels in November 2021, Mr Oriyomi Hamzat placed a call to a person that appears to be one of your officers in the Anti-Kidnapping Squad.

“Osun State Command, who in turn divulged critical information on the ongoing police investigations to thousands of viewers around the world.

“This is not only highly unprofessional, but it is also an outright act of gross irresponsibility. We are of the opinion that if Mr Oriyomi Hamzat’s phone number and call logs are subjected to diligent investigation, the identity or identities of some of your men that are sabotaging your commendable efforts on this case may be revealed.

“Finally, sir, we humbly demand that Mr Oriyomi Hamzat be invited, questioned and possible criminal charges filed against him for defamation, character assassination, cyberbullying, misinformation and inciting the public against the police authority in a manner that may derail police investigations and cause perversion of the course of justice.”