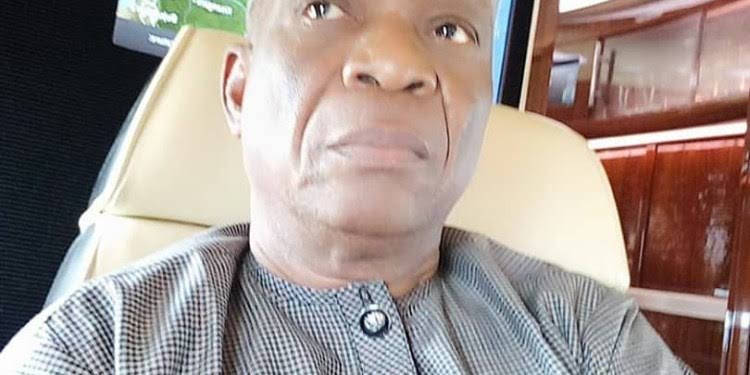 Olopoeyan, Jogor and others’ underserved outcries Comical, It took Ladoja 3 years to Compensate me— Oyo Commissioner

Oyo State Commissioner for local government and Chieftaincy Affairs, Barr. Bayo Lawal has described the outcries of being neglected by some notable Chieftains of the party as mere unbridled penchants for public attention, adding that the should channel their grievances to the Governor rather than yearning for public attention.
“He should channel his grievances to the governor, rather than making allegations.” Lawal said.

Barr. Bayo Lawal who spoke on a radio program presented by Popular Political presenter, Mayor Isaac Brown on Fresh F.M during the week adding that he took the then Governor of Oyo State, Rashidi Ladoja three solid years before he compensated him for his assiduous efforts towards Ladoja’s emergence in 2003.

Bayo Lawal, who was the Chairman of Engr. Seyi Makinde’s gubernatorial campaign during 2019 election revealed that some of the political bigwigs that formed coalition during the election have been handsomely rewarded, so they have no moral justification to be expecting something again from the Governor. “many of them have received their pay before the election, hence they have no reason to complain.” he said.

Barr. Lawal noted that the grievances of Sen. Olufemi Lanlehin and Barr. Sharafadeen Alli are normal in Politics. He further revealed that the only problem that Chief Lanleyin had was that wanted us to handover what belonged to ADC to him “Lanlehin wanted us to handover the whole benefit of the African Democratic Congress, ADC, to him. It is not news that Lanlehin has defected to the APC. That is his style. He has been going round political parties.”

He commended former secretary to the state government, Sharafadeen Alli, for what he described as his political maturity, he attacked him for presenting Zenith Labour Party, ZLP’s nominee for commissionership slot without considering clashes in local government.

He said; “Sarafadeen Alli is a matured politician. You cannot see him going round making noise. He is the one to decide his political future. But he was fool of himself and said we cannot dictate for him when we asked him to bring slot for commissionership,” he added.