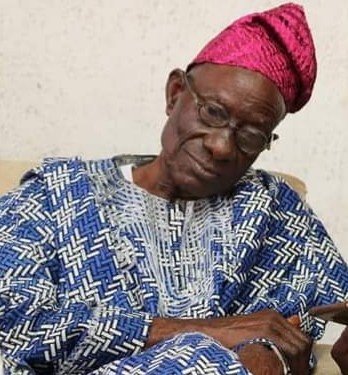 Oyo State Chapter of All Progressives Congress, APC, has loss one its resourceful and committed leader.

Confirmed report have it that Chief Akin Ojebode passed on around 5pm yesterday night. Though the details of his death is not known as at the time this report is filed.

Recall that the party has lost dignitaries in the last five months, among which include Chief Adelere, Chief Samuel Farinu and Chief Samuel Akindele.