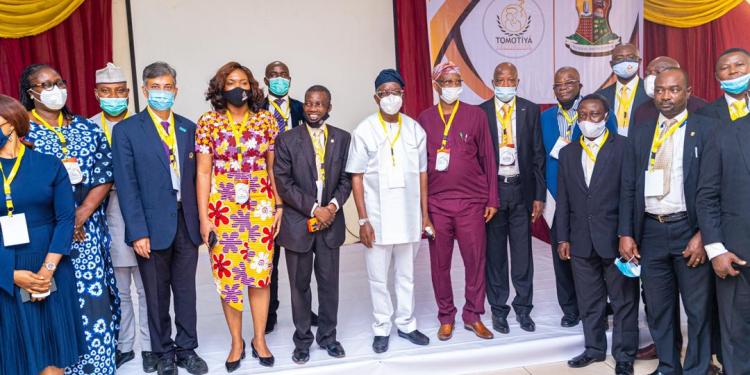 The Government of Oyo State, on Wednesday, launched the ‘T’ỌMỌ T’ÌYÁ Initiative,’ an effort aimed at reducing infant and maternal mortality rate in the state.

The programme, which was inaugurated at the International Conference Centre, University of Ibadan, was equally aimed at improving the quality of reproductive, maternal, neonatal and child healthcare across the state.

According to a statement by the Chief Press Secretary to Governor Makinde, Mr. Taiwo Adisa, following the launch of the initiative, the number of births by skilled birth in the state will increase by 30 per cent while the healthcare facility utilization in the state will also rise to 60 per cent.

While inaugurating the steering and technical working committees, the governor stated that the committees will oversee all the reproductive, maternal, newborn and Child health (RMNCH) programmes in the state, while giving insights into the direction things should go.