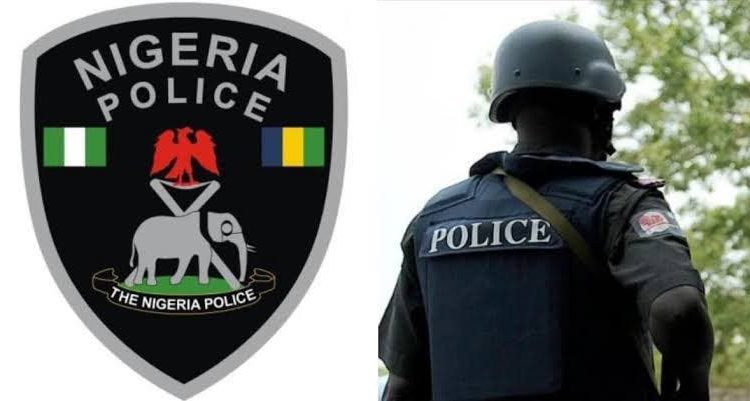 The Police Command in Oyo on Tuesday, confirmed the abduction of three persons at Onipe village, on Ijebu-Ode-Ibadan Road in Oluyole Local Government Area of the State.

Journalists gathered that gunmen had at about 8:20 a.m. on Monday, emerged from the bush around Onipe community, shot sporadically into the air before taking away their victims to an unknown destination.

The command’s Public Relations Officer, DSP Adewale Osifeso, who confirmed the incident in an interview with the News Agency of Nigeria (NAN), said officers of the command were on the trail of the suspects.

” We have a combined team of Anti-Kidnapping Squad, other tactical teams in conjunction with the local hunters and vigilante on the trail of the suspects.

” They are actively combing the forest to rescue the victims.

” I can assure you that investigation is on and I will keep you updated as soon as we have more updates,” Osifeso said.