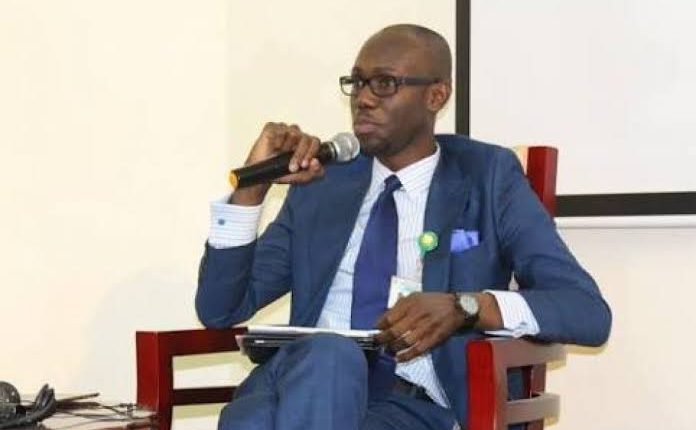 “….Quote Me Anywhere, I can never join the PDP” – Dapo Lam Adesina

A former member of the house of representatives, who represented Ibadan North-East/South East Federal Constituency between 2015-2019, Hon. Adedapo Lam-Adesina, has described the possibility of joining the Peoples Democratic Party, PDP as future impossible tense.

He made this remark on a political Programme titled BOTTOM LINE aired on IBR 92.5FM by the popular presenter, Aanuoluwapo Omorinde. He further stressed that he can never nurse the ambition of joining the ruling party.

The former lawmaker said, “this is not the first time I will be saying this and quote me anywhere, I can never join the PDP. What am I looking for? I have left the APC, I am presently in ADC”.

Reacting to the question asked on how best he could rate the performance of the incumbent government in Oyo State, he said “The government is less than two years. It is too early to begin to rate its performance. I feel we still need to give the government more time”.