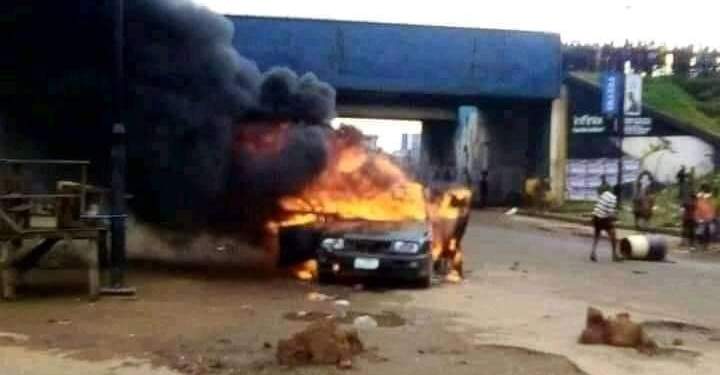 Recall that this Newspaper reported the incident that occurred at Iwo-Road, Ibadan few weeks ago, during the EnSARS protest,

New revelations are now coming out about the show of shame perpetrated by some individual’s.

Recall that Akéde Ọ̀yọ́ reported that Two Suspects have been arrested concerning the inhuman like attitude, investgation has since began to fish out all those involved in the Dastardly act.

LAUTECH split: ‘No winners, no losers’

UI Unions Don’t Hate Me, They Shout My Name Because There is No Money in the System – UI VC Reveals