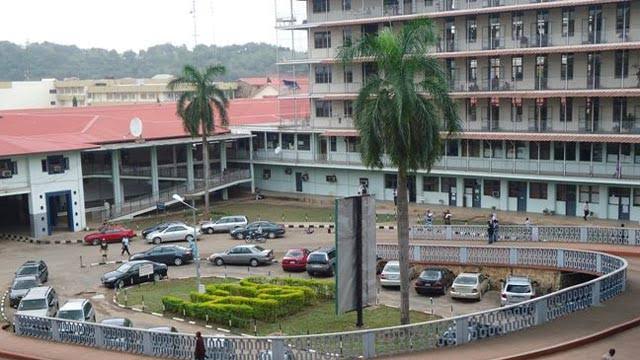 The University College Hospital, Ibadan, has said that the surrounding of the hospital has been surrounded by security angecies, following the threat of a planned attack on the teaching hospital by hoodlums.

According to UCH Spokesperson, Toye Akinrinlola, said in a statement that the Federal Ministry of Health had alerted all teaching hospitals, Federal Medical Centres, Specialist Hospitals and other tertiary hospitals in Nigeria of the planned attack.

Akinrinlola said, “Consequently, the Ministers in the Ministry have directed all CMDs and MDs to beef up security around their facilities.

“We at UCH have taken bold steps to ensure the safety of lives and property within the hospital. Very early this morning, the CMD,

“The governor assured the CMD that adequate security measures will be put in place to protect the UCH and other health institutions in the state.

“Also, the CMD has called on the heads of all security agencies to provide security support to UCH, and to which we have received positive responses.

“The CMD, therefore, wishes to assure the staff, students and patients in the hospital that they are safe, as well as their property,” Akinrinlola added.

“When it is time for politics, we would play politics” Sunday Dare meets Seyi Makinde, Says Lets Unite For Youth Development.