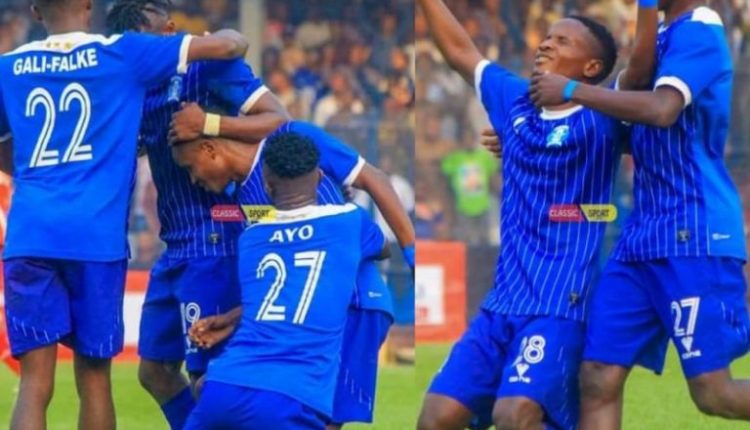 The Shooting Stars Club of Ibadan on Thursday defeated Sunshine Stars three goals to one in the semifinals of the ongoing Optima Energy Gold Cup Pre-season tournament.

Shooting Stars restored their lead position in the 66th minute of the match with a neat goal by Anthony Okachi.

A penalty kick by Joshua Akpan in the 93rd minute brought the score to 3-1.

With this win, the Oluyole Warriors extend their unbeaten run to 5 games in the tournament and are now going to face the 2021 champion of the tournament, Remo Stars Sports Club in the final.

The final will be played on Saturday, 1st October at 3 pm at the Remo Stars Stadium in Ogun State.

PDP Crisis: Arapaja, Others Return ‘Over N100m Bribe’ Paid Into Their Accounts To Stop Move Against Ayu’s Removal