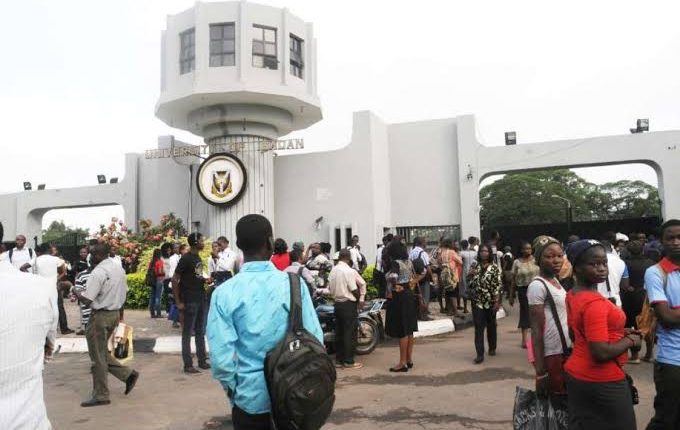 Not fewer than nine students of the University of Ibadan received cash awards ranging from N50, 000 to N500,000 for their innovative and technological contributions towards tackling the upsurge in flood and other environmental challenges bedeviled the society.

The winners of the competition emerged at the finals of the geo-hackathon, season 2, held at the University of Ibadan, on Tuesday.

The application intends to have citizens to be more involved in knowing the possibility of flood in their areas and working towards a cleaner and sustainable environment.

Ayanda Joy, an undergraduate student of the department of Geography emerged winner in the Innovative Solution/Research category for promoting a Flood Health Risk Mapper concept and got the sum of N300, 000.

Closely following Ayanda in this category, as a team of Onasanya Olugbenga, were Akinola Joshua, Olayinka James and Fowowe Akinsanmi for developing an innovative solution for solid waste management to enhance urban resilience.

The “Tell Your Story” category was won by John Adeleye, a postgraduate student of Geography for his work titled, ‘Fire Incidents: A Recurring Menace.’

Adeleye got the sum of N150,000 while the duo of Adekoya Adetomi and Shomide Patricia came in second place and got N75,000 for their work on “Mitigating Sachet and Bottle Water Waste: Panacea for Flooding”.

Other tech-solutions espoused by the other 38 university students who made the finals included a Mobile solution for waste collection and recycling developed by the duo of Adebiyi Sefiyat and Adeleke Richard; a device that converts human kinetic energy to electricity developed by Adegbenro Benjamin and a software application to control flood in flood prone areas designed by Olagunju Korede.

Asked what plans were in place to ensure that the students’ ideas come to fruition, Geo-Hackathon Implementation Partner, David Afolayan gave the assurance that the student innovators would be supported until their innovations become marketable.

In her welcome address, Deputy Vice Chancellor, Research, Innovation and Strategic Partnerships (RISP), University of Ibadan, Professor Olanike Adeyemo, said the university was in sync with geo-hackathon initiative because of its intent to promote research, innovation and develop environmental and industry viable solutions for sustainable development.

TETFund releases N12B to University of Ibadan, 11 others to Undertake Researches