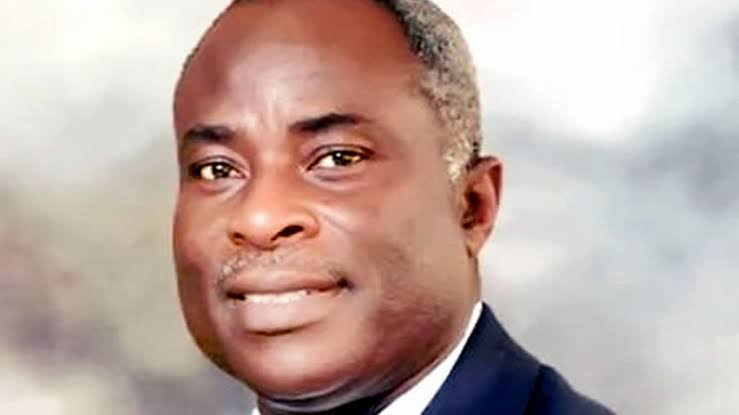 The Chief Medical Director (CMD), University College Hospital, Ibadan, Prof. Jesse Otegbayo, has lamented the incessant increase of registration letters from medical personel of the hospital, adding that the level of brain drain in the health sector was a threat to effective healthcare delivery in Nigeria.

The UCH’s helmsman revealed this while addressing reporters on the occasion of the hospital’s 63rd anniversary on Friday.

He expressed surprise that both old and young medical personels are migrating to other countries in search of better opportunities and where they can get access to modern equipments which indirectly threatens the service delivery of the health sector.

The CMD also revealed that the hospital needs a minimum of N50 billion to rebuild decaying infrastructures and purchase new equipment to realize its desired goals.

Identifying infrastructural decay as a major challenge in the hospital, the Otegbayo said the facilities, which were built in 1953, need to be rebuilt in line with modern needs. He added that the UCH also needs funds to purchase more newly developed equipment for technology-driven medical training and treatment of patients.

He called on corporate and charitable organizations and individuals to support the hospital through donations.

Reeling out the achievements of his administration in the last one year, Otegbayo disclosed that members of staff have been playing a crucial role in the milestones recorded so far.

He said: “With my mantra of ‘Shared Vision for Excellence,’ I am glad about the flow of work and achievements made so far. Every individual from the highest cadre to the lowest has been a seamless and strong collaborator to the successes recorded so far. This has been encouraging and with all these joint efforts, we would together set up a greater establishment.”

He listed some of the achievements to include the commissioning of new innovative projects and programmes as well as redevelopment and expansion of the hospital’s services to the public. Specifically, they include renovation and equipping of the main theatre, intensive care unit, accident and emergency theatre, universal laboratory and departmental offices.

Others include a new infectious disease centre, uninterrupted power supply to the Department of Radiology, acquisition of echocardiographic machines, and overhauling of the sewer system and water reticulation which is ongoing.

3 feared Dead, many injured As Customs, Smugglers Clash in Igbo-ora