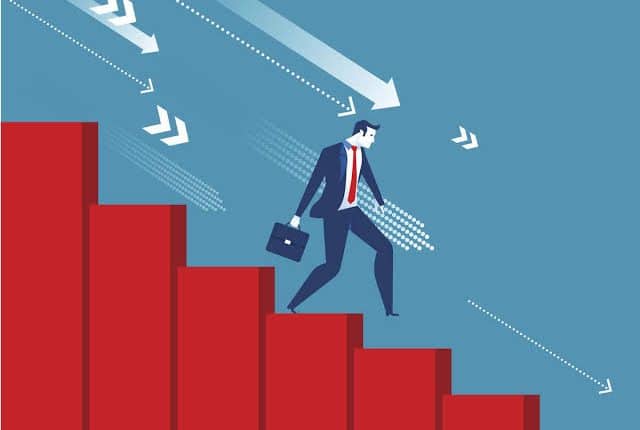 According to GDP numbers released by the NBS on Saturday, the nation recorded a contraction of 3.62 percent in the third quarter of 2020.

The National Bureau of Statistic and world bank has established that Nigeria has slipped in another recession on which it’s severity have not been seen since 1987.

According to gross domestic product numbers released by the National Bureau of Statistics on Saturday, the nation recorded a contraction of 3.62 percent in the third quarter of 2020.

LAUTECH: Makinde Made a Milestone Achievement his Predecessor failed to Achieve—Oyo PDP