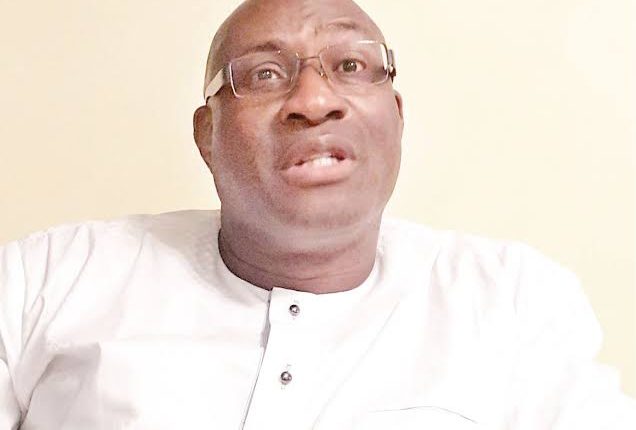 Banning Of FSARS Not a Best Way Out— Makinde’s Aides

Recall that akedeoyo.com reported that yesterday the Inspector General of Police, Mohammed Adamu’s statement that banned the personnel of the FSARS and other Police Squads.

The ex-Lagos commissioner of Police stated this during an interview on Channels Television’s Sunrise Daily. He opted in for the audit of what he described as the internal oversight mechanism.

“It is not the best way to go; it is actually not the way to go. I think what the police leadership should do is to properly audit the internal oversight mechanism that is in place,” he said.

The Security expert accused SARS operatives of failing not to abide by the rules and regulations that govern them adding that the Possible solution is to put measure in place to check the excess of the operative personnels.

“All that is happening is because somehow the police have refused and failed to discharge their responsibilities in accordance with the extant rules and regulations.

“The so-called FSARS have rules and regulations that guide them. They consistently failed to abide by these rules.

“When measures like these are taken, nobody audits those measures to see the measure of compliance,” he said.