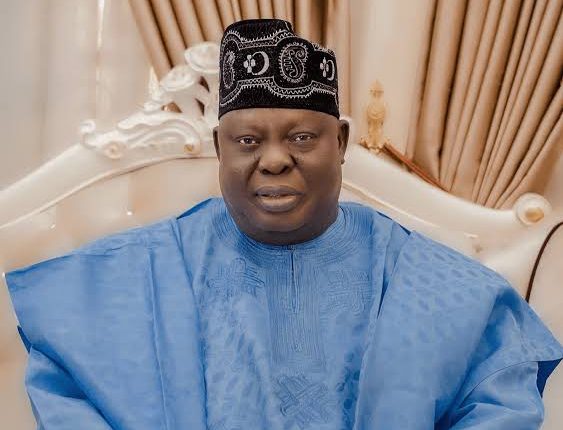 He will be assisted by a former council chairman who has many bachelor and postgraduate degrees, Yemi Aderibigbe as deputy and the trio of Kehinde Subair (Oyo south), Paul Oyetunji (Oyo central) and Yinka Taiwo (Oyo north).

At an ongoing meeting which has majority of the leaders of the party in attendance, the campaign structure has 32 directorates