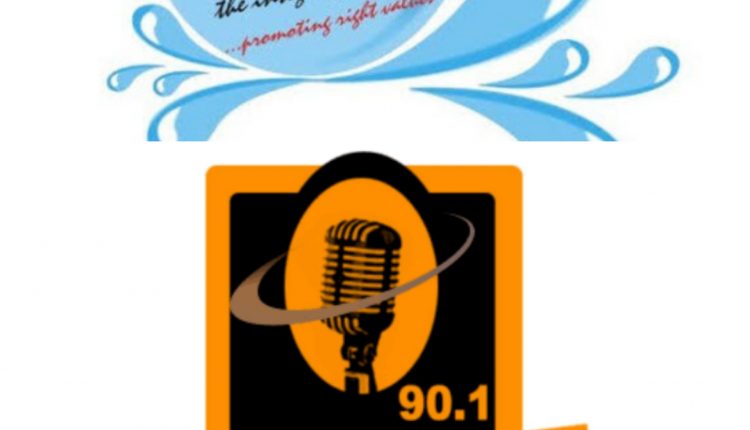 A statement by NBC on Friday noted that the move followed the publication of a list of stations yet to renew their licences. According to the Commission, a two-week waiver was given to them in May to do so after which they risked the revocation of their broadcast licences.

But three months after the publication, NBC said, “some licensees are yet to pay their outstanding debts, in contravention of the National Broadcasting Commission Act CAP N11, Laws of the Federation of Nigeria, 2004, particularly section 10(a) of the third schedule of the Act.

“Therefore, after due consideration, NBC hereby announces the revocation of the licenses of the…stations and gives them 24 hours to shut down their operations. Our offices nationwide are hereby directed to collaborate with security agencies to ensure immediate compliance.”

The broadcast regulator said the continued operation of the “debtor stations is illegal and constitutes a threat to national security”.

It called on other broadcast stations yet to renew their licences for the present duration to do so within the next 30 days to avoid sanctions.

“The Commission also calls on [b]all IPTV (Internet Protocol Television) and all other broadcast stations that are streaming onli[/b]ne to register with the Commission to avoid disconnection,” it added.

“Broadcasters should note that having a DTT or FM license does not warrant a broadcaster to stream online; they are two different licences.”