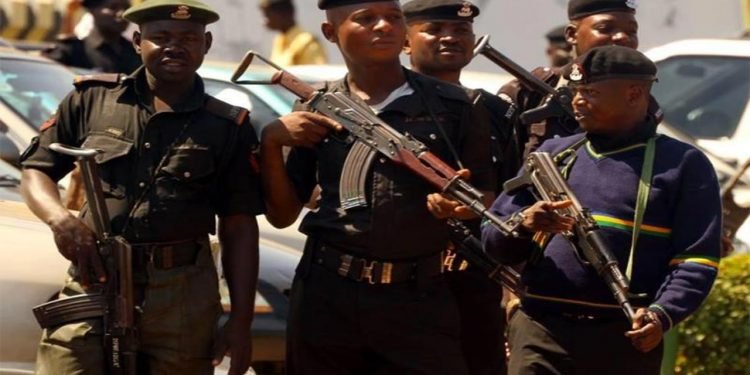 Oyo State Police Command on Monday arrested three of the suspects behind the recent kidnap of a council boss in Oyo State.

Although the Police Command has not made the details of the arrest public, Governor Makinde commended them for the good job done.

Recall that the news of the kidnap of the Chairman, Iganna Local Council Development Area (LCDA), Oyo State, Mr. Jacob Adeleke, was made public on Monday October 26th.

He was kidnapped along with his driver Sunday evening along Iseyin-Ado Awaye Road, on his way to Ibadan for a scheduled meeting with Governor Seyi Makinde on Monday morning.

The sum of N200million was placed on the kidnapped council boss as ransom.

The duo were however reportedly released on Friday. It could not be confirmed if any ransom was paid to facilitate the release.