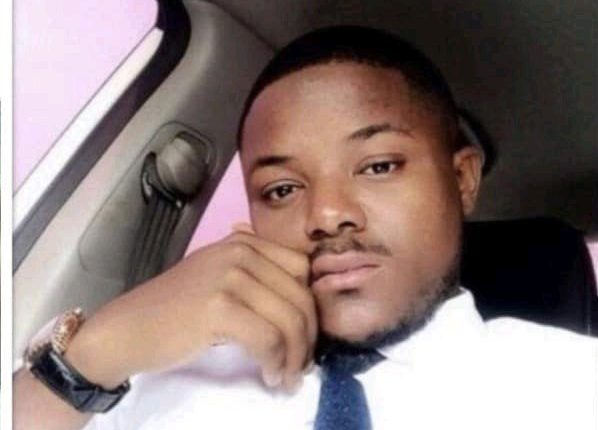 The International Criminal Police Organisation is on the trail of Roheem Adedoyin, son of Ramon Adedoyin, owner of the hotel where a Masters’s student of the Obafemi Awolowo University, Ile Ife was allegedly killed.

Lagos Panorama Reports that the police’s Intelligence Response Team, headed by Tunji Disu, has contacted Interpol to help track down Roheem after one of the staff of the hotel, Hilton Honours, fingered him as the one who indeed supervised the evacuation of Timothy Adegoke Oludare and the eventual secret burial.

Adegoke, who was until his killing, the Director of Finance of Xiamien Stone Limited, Abuja, was exhumed from a shallow grave some distance from the hotel.

Those who witnessed the exhumation said his body was wrapped with the duvet baring the name of the hotel.

He had left Abuja for Ife on November 5, 2021 to write his last examination.

Source revealed, “Already, the Police has contacted Interpol and Immigration to effect the arrest of one of the prime suspects who is the son of the owner of the hotel, Abdulrahman Adedoyin.

“The suspect is on the run but we will surely arrest him and make him face justice.

“The IRT has interrogated all the suspects and met with the family of the deceased.

“The investigation is ongoing and we have gotten a remand order to keep the suspects in custody pending the conclusion of investigation in line with the Administration of Criminal Justice Law.”

It was also gathered that the special police unit handling the murder case rejected the second autopsy report presented to it by the doctors who conducted a post-mortem on the exhumed body of the deceased.

The unit, according to insider sources, said that the report was not acceptable to the Police due to the fact that the family members of the deceased were not contacted during the conduct of the autopsy.

The case was transferred to Abuja after allegations that the handling of the case by the Osun command was not satisfactory.

Many Nigerians have insisted that justice must be done in the case.