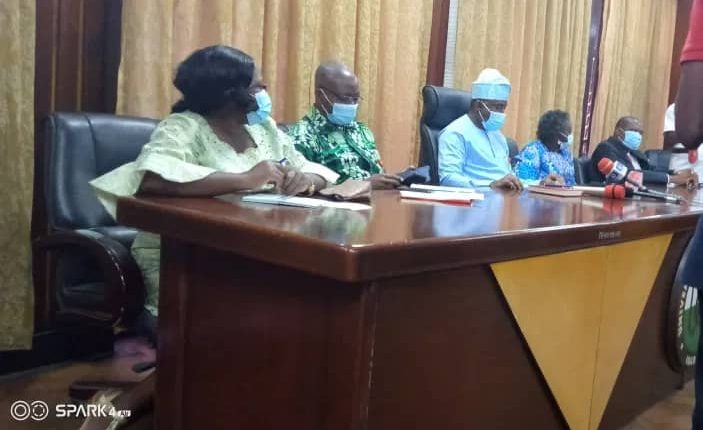 The joint ownership of LAUTECH between Oyo state and Osun State seems to have come to an end as both state signed a memorandum of understanding.

Thid resolution seems applausible as it would find a lasting solution to the uneding crisis between the two owner States which has overtime affect the spare of academic activities in the school.

The National Universities Commission (NUC) has transferred ownership of the Ladoke Akintola University of Technology (LAUTECH) Ogbomoso to the Oyo State Government while the Osun state Government is to take over the College of Health Sciences in Osogbo.

The Executive Secretary of the National Universities Commission Professor Abubakar Rasheed stated this at a media briefing in Abuja.

Professor Rasheed said both Governor Seyi Makinde of Oyo State and Adegboyega Oyetola signed a memorandum of Agreement to the development.

The NUC boss expressed optimism that the new arrangement would restore peace to LAUTECH.

My Brother had to beg Baba Ladoja before Makinde Could Win 2019 Oyo Election, I pray he doesn’t get 2nd Term Bid – Fayose’ Brother (VIDEO)