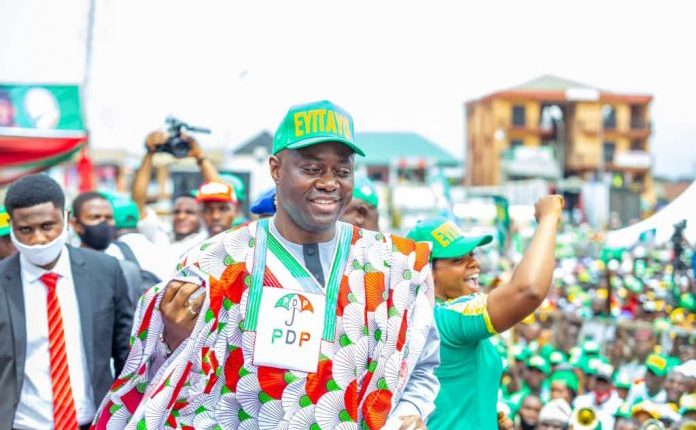 As a way of ensuring victory in the forthcoming Gubernatorial Election in Ondo, sixteen governors elected on the platform of the PDP are expected to storm Akure, the Ondo State capital on Wednesday, in solidarity Support for the party Candidate and for final campaign ahead of this Saturday’s governorship election in the state.

“The Governors are in no doubt that any division in its ranks will be counter-productive to PDP, her candidate and its quest to restore democracy, good governance and accountability not only in Ondo State but Nigeria at large,” he added.