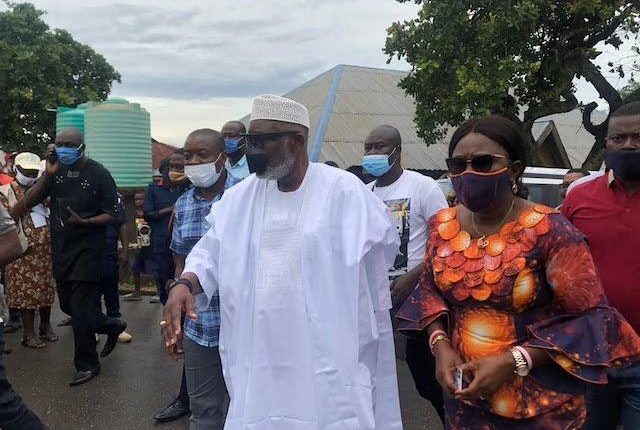 The Ondo State Governor, Rotimi Akeredolu (SAN) has said that he is too confident of victory in the ongoing gubernatorial election in the State.

The Governor, who is seeking to reclaim his mandate, stated this shortly after he casted his vote in Owo, his home. He added that people would dance and rejoice when he would be announced as the winner of the election.

Reacting to the question asked by newsmen on his Observation about the election, the governor responded that he can only talk about his polling unit, adding that he didn’t know is obtainable in other areas.