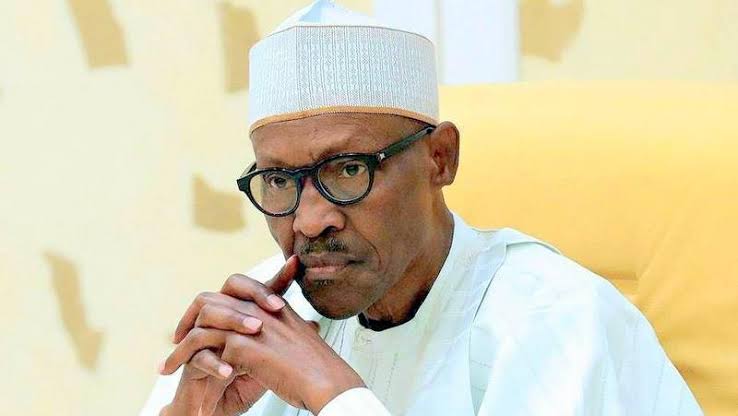 It is beyond unbridled penchant for public attention. It is beyond acting out other people’s script. This is obviously far beyond amplifying the interests of the “Yahoo Boys”. It is about sifting wrong from right.

It is about diagnosing one after the other, many things that are ailing with this country. It is about hearken to the populace yearning against the undignified, unconstitutional, deadly and coarse functionaries of the personnel of Special Anti-Robbery Squad that have led no fewer young Nigerians to their early graves.

In the last few days, the country has been experiencing what likely to be a ‘revolution’. The word that usually gets the President and his cohorts in their nerves.

Hordes of Youth across the fault lines that divide the country has been trooping out to the nooks and crannies of the country on salient issue that needs to be formally addressed.

From Pulpits to market places, from offices and workplaces, their voices petered out forcefully but peacefully against the act of injustices melted on young innocent Nigerians by the default Special Anti-Robbery Squad.

But for reasons, known and can be best explained by the President, he has gone mute again. Even amidst several uproars and yearning from well-meaning Nigerians and Security experts who given quick-witted suggestions which include President’s address on a live broadcast as the only recourse to stem the tide of the ongoing nationwide protest.

As his custom is, he is silent again. To him, silence is golden. But certainly not at this crucial time, not when the peace co-existence of the masses is a major concern.

We understand that the President as his Just like his counterparts, the president is probably stuck in the mood of thought that the protesters are sponsored by opposition Parties or anti-Buhari to forestall lawlessness.

In a sane clime, you would expect a Commander-in-Chief, to as a matter of urgency, call for a live broadcast, and order the Inspector General of Police to produce the perpetrators of these ungodly acts to institute legal actions against then so that it will serve as deterrent to others.

Further to that, you would expect a caring heart President to send government delegates on condolences visit, with certain substantial amount of money as compensations to the family of those who lost their lives during the protest.

The President’s unwarranted and non-essential silence can be interpreted to mean that there is nothing more meaningful he can do than the disbandment of Special Anti-Robbery Squad, which he has already done.

Also, he might probably be thinking that the Protesters would soon calm the nerves soon since there would not be any further response from the government than the ones that have been given.