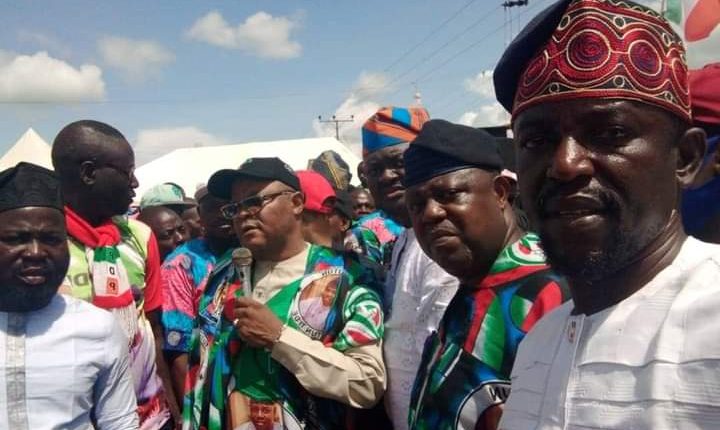 Sugar Foundation, Others Officially Decamped to PDP in Lagelu LG.

Members of the Olatoye Sugar Foundation have decided to collapse their structure Decamped to the Peoples Democratic Party in Lagelu local government area of Oyo State. The decampees and some other Politicians were formally received into the party.

A statement by the Public Relations Officer of the party in the state, Hon. Akeem Olatunji indicated that the decampees were warmly welcomed.

“Hundreds of APC members also joined PDP in the local government with a promise to contribute their own efforts to strengthen PDP in the council Area.

“It is now evident that Governor Seyi Makinde is marketable and his performance is yielding good results for the party,” the statement read.