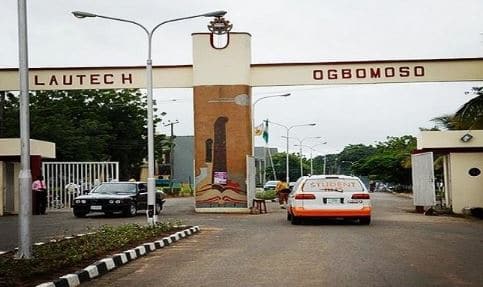 Recall that internet was set buzzing on Monday that Rachael who was kidnapped last Thursday at Abaa community in Surulere local government area was yet to regain freedom in spite of efforts intensified by security agencies.

However, 7 days after the dastardly act, it has been gathered that the kidnap victims have been shot dead by the gunmen.

Findings reveal that the kidnappers demanded N5m ransom before the release of their captives but this could not be as they were reportedly killed after payment of the demanded amount.

Our source who preferred anonymity disclosed that the families of the victims rallied around to raise the demanded ransom but were shocked to receive the news of their death.

It was gathered that the families of the victims affect the payment of the demanded ransom through an established link who went to their hideout along the Ogbomoso-Ilorin expressway in a motorbike otherwise known as Okada.

Anticipating possible arrest by the soldiers deployed to monitor the security situation in the Ogbomoso area, the gunmen became suspicious of the link person.

It was gathered after collecting the demanded sum, they opened fire on the victims, the link person and the Okada riders.

The kidnap victims, as reliably informed died on the spots while an Okada rider who escaped with bullet wounds is currently receiving medical attention at an undisclosed hospital.

When contacted the Police Public Relations Officer, Adewale Osifeso said an update would be provided.