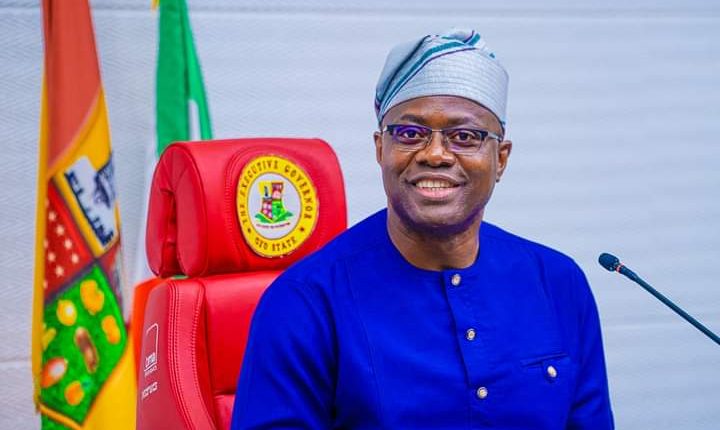 Some appointees of Seyi Makinde, governor of Oyo State, who have secured the tickets of the Peoples Democratic Party, PDP, for various elective positions, will be replaced any moment from now.

Top on the list is Mojeed Olawale Mogbonjubola, the governor’s deputy chief of staff who has got the PDP’s ticket for Oluyole federal constituency, would be replaced by one of the sons of a party leader in the state. Kameel Akinlabi, two-term representatives of Oyo federal constituency, who has secured the PDP’s ticket to contest a record 5th times, would have his chairmanship of the Oyo State Road Maintenance Agency, OYSTROMA, taken over by one of his kinsmen who contested the ticket with him. Another kinsman who contested the ticket with him would be appointed as a second in command at the Oyo State Board of Internal Revenue.

Anthony Adepoju, Ph.D, who has been used to replace Ajibola Muraina, also a doctor of philosophy, as the candidate of the PDP for Ibarapa Central/North federal constituency in the coming 2023 election, would be replaced as chairman of the Water Corporation of Oyo State.

Others who would be replaced are Olayemi Busari, the governor’s liaison officer in Abuja and Oyesina Oyedeji, a full-time member of the Local Government Service Commission.

OYOINSIGHT.COM understands that a gale of resignations is sweeping through states following governors’ directives to political appointees interested in vying for offices in next year’s general election to resign.

The governors are enforcing the provision of Section 84(12) of the amended Electoral Act which stipulates that appointees such as commissioners, special advisers and others should quit to be eligible to participate either as delegates or contestants at the convention of their political parties.

This is in spite of the ongoing legal battle on that clause of the Electoral Act.
Political parties have a June 3 cut off date to complete their primaries, according to the Independent National Electoral Commission (INEC) guidelines.