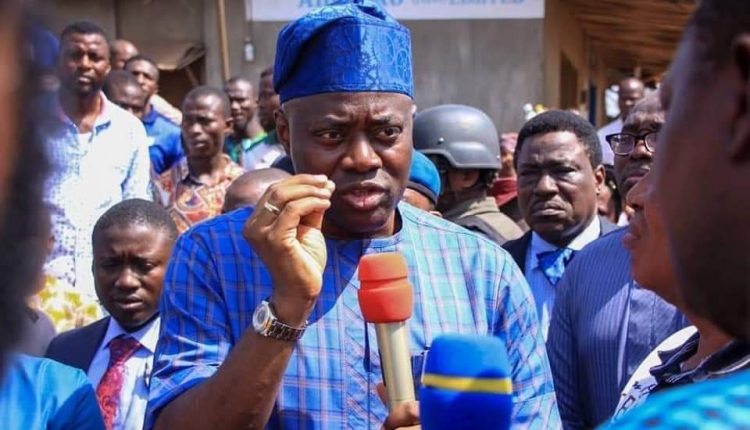 The move to honour the former Governor was revealed at the commissioning of the newly constructed 76.67km Iseyin-Ogbomoso road today.

Recall that Governor Makinde had revealed during a condolence visit to the residence of the former Oyo State helmsmen, that Late Alao Akala was scheduled to flag-off the newly constructed road before his untimely demise.