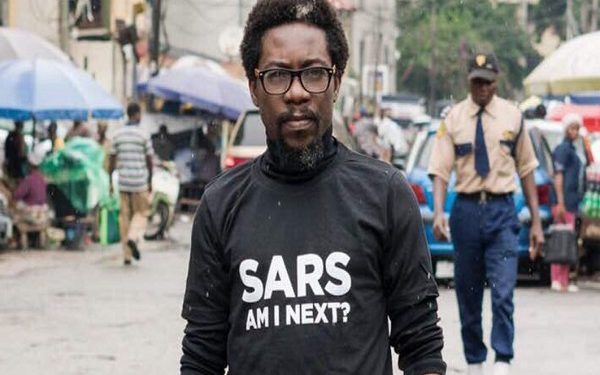 A human rights advocator and social crusader, Segun Awosanya popularly known as “Segalink” has pulled out of the ongoing protest alleging that the protest has been hijacked by miscreants.

The social activist, who mainstreamed the campaign against police brutality in 2017 and has been at the forefront of the protest, said it has been hijacked for other purposes.

He tweeted: “All efforts to talk sense into the arrowheads, who are mostly abroad and the few in their high estates have proven abortive. I believe everyone is matured enough to face the consequences of their actions.”

He added in an interview: “Staging coordinated attacks on prominent reform advocates and then using a credible advocacy’s campaign to raise funds through an unregistered NGO, threatening the integrity of our nation and gunning for youth insurrection in the name of #EndSARS. Is this even sane?”