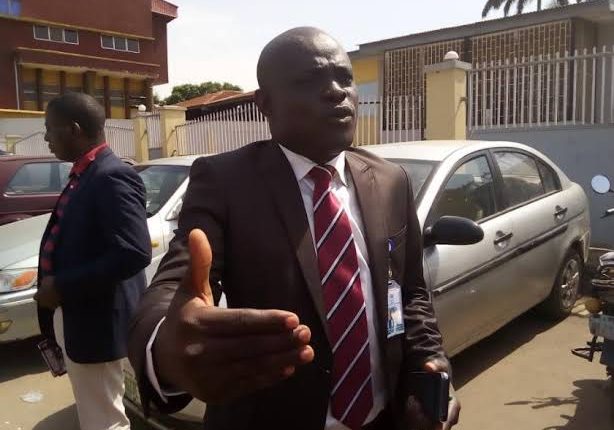 Barrister Mutiu Agboke, the Oyo State Resident Electoral Commissioner has reiterated his satisfaction with the way the electoral body in Oyo State under his watch discharged its duty in the 2019 General elections but said he wish not to be in charge as REC to supervise the 2023 elections in the Pace Setter State because of his experience in the 2019 elections.

Speaking with Aanuoluwapo Omorinde on BOTTOM LINE, a political programme on IBR 92.5fm Ibadan today, Barrister Agboke noted that the lessons learnt from the 2019 elections is still fresh in his memory.

He recalled how he was called several names by some Stakeholders before and during the election but he submitted that he remains unperturbed because he discharged his duty diligently.

“I was called names by some Politicians who feel things should go their way but it did not but as far as I am concerned, those are non-issue and I will not stoop so low to join issues with them”.

“My prayer is that none of those that have been elected from the Governor, to Senators, House of Reps members and even House of Assembly members will die. Nothing will happen to them that will warrant a bye-election. It was a serious experience”.

He hinted that that the number of registered Voters in the State remain what it was before last election adding that the coronavirus pandemic did not allow INEC to do anything in the outgoing year.

“Just like the national body has stated, Continous Voter Registration (CVR) will start in the first quarter of 2021”.

He advised those who believe that there will not be an election in 2023 to have a rethink saying “what we are talking about is a matter of law”.

On the growing concerns of Nigerians about the nation’s electoral system, Agboke counselled Nigerians to impress it on their Representatives to champion the change they want.

Seyi Makinde is Southwest Leader, No Doubt, But He Can’t Control What happens In States Chapter’s—Lare Olayinka