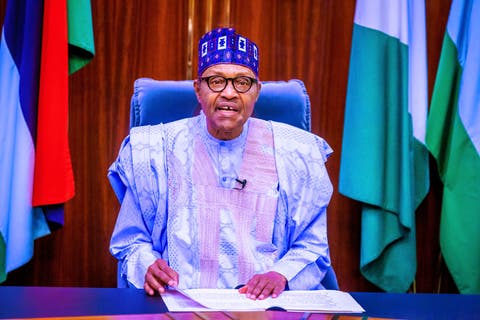 President Muhammadu Buhari didn’t mention anything about the shooting of #ENDSARS protesters in Lekki on Tuesday night during a nationwide broadcast yesterday because it would be “premature and presumptuous.”

Many Nigerians have carpeted Buhari for not mentioning about the shootings or empathising with the victims during the much-awaited presidential broadcast, describing the ommission as deliberate and callous.

But his Special Adviser on Media and Publicity, Femi Adesina, who appeared on Politics Today, a live show on Channel Televisions monitored by Akéde Ọ̀yọ́, said the President couldn’t have said anything about the shooting because it was being investigated.

He said: “The Defence Headquarters issued a statement to say that it was investigating the matter. Lagos State Governor has also set up a probe panel to investigate what really happened.

“So, the President couldn’t have said anything because it would be premature and presumptuous while investigation is ongoing. It is after investigation has been concluded that he can speak on the matter.”